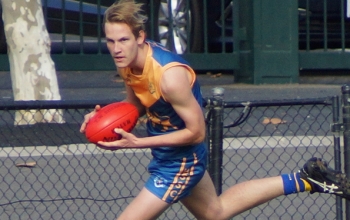 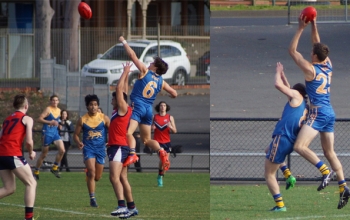 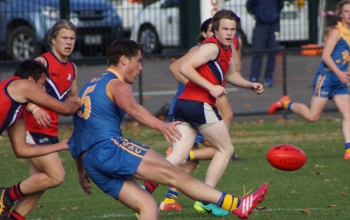 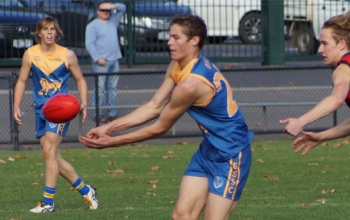 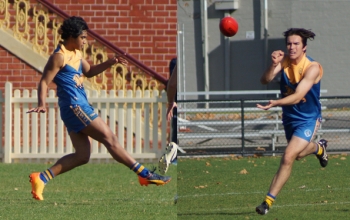 Bendigo Senior Secondary College has won its way through to the final of School Sport Victoria’s premier league football competition.

Having kicked an inaccurate 5.11 over the first three quarters – including 1.5 during the third term – BSSC straightened up in the final term with 6.0.

“They set up the field really well and were organised.

“We were a bit wayward with our kicking at goal at one stage, but other than that it was a very consistent performance.

“The boys will take a lot of confidence out of the way they played today and the good part about it was how even the contribution was right across the field.”

BSSC will take on Essendon Keilor College in next Wednesday’s final at Sandringham’s Trevor Barker Beach Oval from noon.

The winner of next week’s premier league final will go on to qualify for the semi-finals of the Herald-Sun Shield.