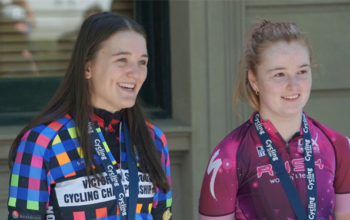 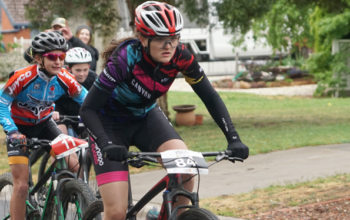 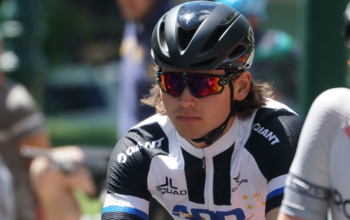 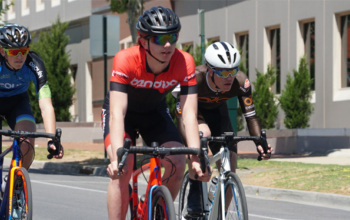 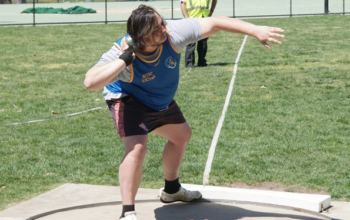 Last weekend, Bendigo hosted the finals of the mountain bike and road events in the Victorian Schools Cycling Competition. Several of our BSSC cyclists enjoyed some success in the events.

BSSC track and field athletes performed exceptionally well at this week’s SSV Athletics finals. They picked up five medals from the nine events contested. Ben Powell won a gold medal in the 17yr 400m in a personal best time of 49.15, and also finished 4th in his 100m final. Ella Farnell won a silver medal in the 17yr triple jump. Gabby Rusbridge won two bronze medals in the 18-20yr 800m and 400m. Her time of 2:24 in the 800m was a personal best. Mackenzie Cooper won a bronze medal in the 18-20yr shot put. Olivia Graham narrowly missed a medal in the 18-20yr shot put and discus, finishing 4th in both events. She achieved a personal best in the shot put of 8.76m. Alia Melgin-Hill finished outside the medals in the 12-20yr 2000m steeplechase, but ran a very creditable time. Congratulations to all competitors on making it through to the State finals.

Bendigo United Cricket Club is seeking U/18 players for the upcoming season. Anybody interested can contact U/18’s coach David Bicknell on 0418 507 725 or Byron Perrin at b.perrin@latrobe.edu.au