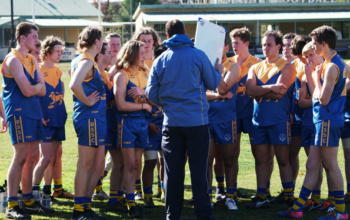 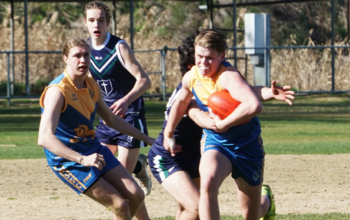 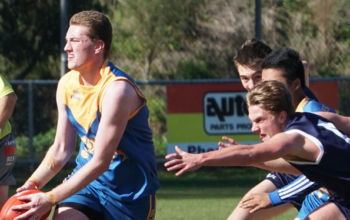 The season is over for our 2nd XVIII boys’ football team following their loss to Braemar College in this week’s Sun Country Cup. Our boys started strongly while kicking with the wind in the first quarter and led by 20 points at quarter time. Braemar failed to capitalise on numerous shots at goal in the second quarter but still went into the half time break with a one point lead. The third quarter proved costly, with BSSC only kicking two goals with the wind, whilst Braemar kicked four, and they were then able to maintain their lead to eventually win by 22 points. It was a great effort from our team against some quality opposition. Final scores – Braemar College 11.14.80 defeated BSSC 9.4.58.