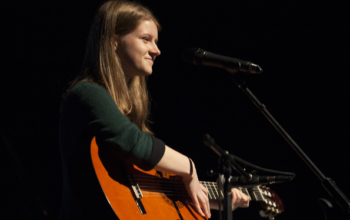 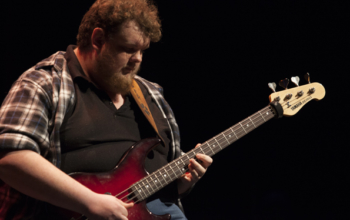 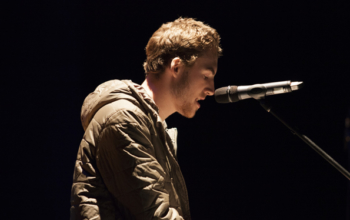 ParticipACTION Week ended in style at lunchtime with an amazing line up of young talent on stage at the Ulumbarra Theatre.

In fact, there was so much talent through the audition process this year that organisers created a bumper show of 11 acts, including two who were performing in front of an audience for the first time.

The judges had a hard job selecting the three winners, but were unanimous in judging Liv Brereton’s emotional rendition of ‘Colorblind’ as the performance of the day. Opening act, Lucy McNaughton-Perry, stunned the crowd with her beautiful cover of Cherry Wine, while Cooper Bennett grabbed the judges’ attention with his sheer artistry on electric bass, performing The Cranberries ‘Zombie’.

A big thank you to our judges Angie Pollock, Duane Anderson and special guest Alumnus Luke Owens. And to Year 11 student Max Harris who did an amazing job as emcee.