This week, BSSC would have marked ANZAC Day with its annual ceremony in the Ulumbarra Theatre.

While COVID-19 has changed the way we are observing this important event, BSSC students are no less dedicated to acknowledging the sacrifices made by those who served their country.

Student Leadership Team (SLT) President, Dooley Every, will commemorate the ANZACs by staging a ‘virtual’ service with his brothers in the driveway of their family home

“I think ANZAC day will always be relevant to young Australians because its about being grateful for our fantastic country,” he said. “The one minute silence usually observed at the BSSC ceremony is like nothing else. The respect of the students is incredible to witness.”

SLT Vice-President, Amelia Bailey, was looking forward to speaking at this year’s ceremony and sharing her gratitude for the sacrifices of so many.

“One of the most important qualities of leadership is being a good follower,” she said. “In most instances, these were young people affected by decisions made by greater authorities, yet we still look to them as leaders.”

Charlie Davis-Tope would have had a special role in this year’s ANZAC ceremony, performing his song, ‘Buried for Australia’, inspired by his studies of the book Black Diggers in English class. Instead, he’ll perform his song at home, sharing it with the BSSC community via Facebook.

“Growing up, I felt disconnected from the reality of the sacrifice made by Australian Soldiers,” Charlie said. “But hearing their stories and songs has made me realise these were real young people, like us, with real emotions.” 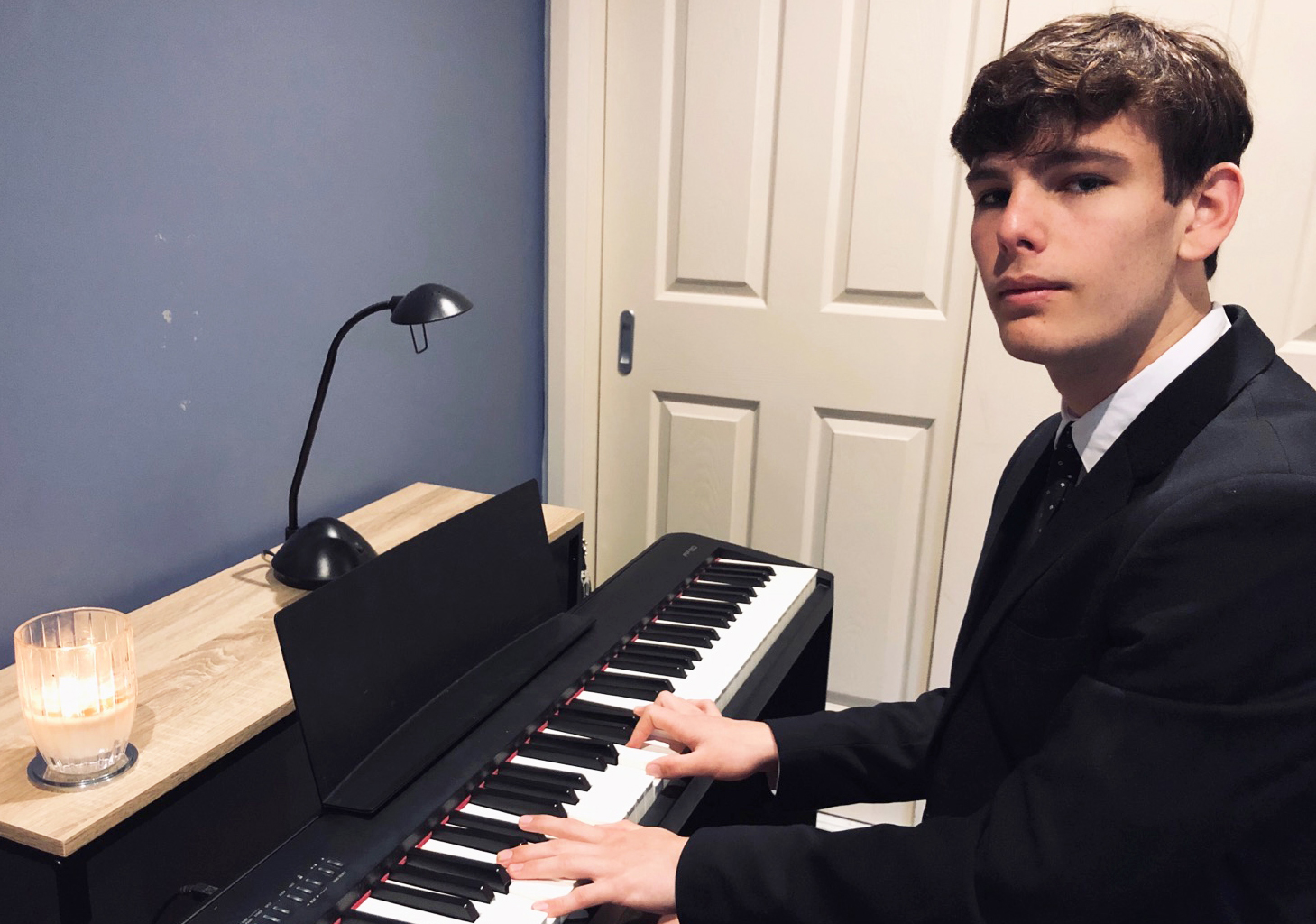