BSSC Musician of the Year

BSSC Musician of the Year 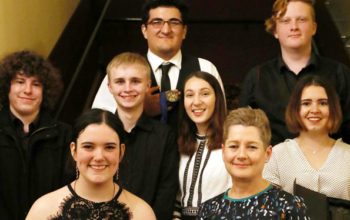 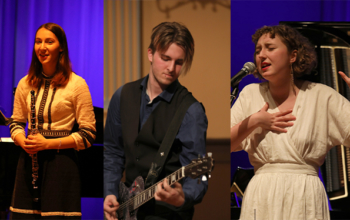 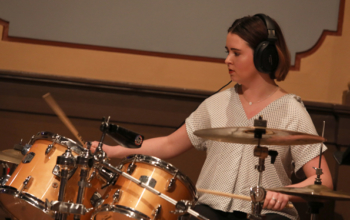 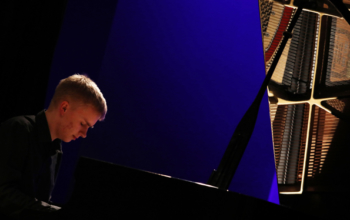 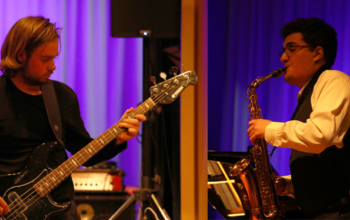 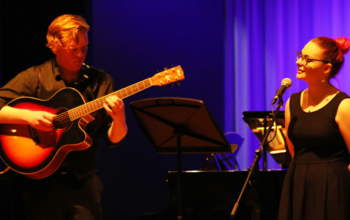 Sophia’s stage presence was confident and warm and she was obviously completely involved in the music and wanting to engage her audience.

Adjudicator Susan de Weger worked with all of the students during the day, as well as judging the performances in the evening.

Susan awarded Sophia BSSC’s highest music honour because the young saxophonist demonstrated excellent technical ability, performed her pieces with a high commitment to artistry and communication with her audience, and wants to make a difference in the world through her music.

“She had a really clear message she wanted to convey to the audience and she did it though every section of her performance—right up the last note,” Susan said.

But it was obvious to the audience that this decision was not an easy task. Every student brought something special and Susan was impressed by the exceptional calibre of every performer.

As well as Musician of the Year, Excellence Awards were given to recognise particular skills and qualities demonstrated by a number of participants.

“The core thing is communication,” Susan said. “Connecting with the music and the audience to create a ‘musical moment’. But performance is only one part of a musician’s role. They have to ask: how can I have a voice through this piece?”

The Excellence Award winners were:

Patrick Barton Grace (piano) whose performance was brilliant and innovative. He was also praised for his capacity to compose in a wide range of styles—and won the ‘Audience Choice’ award.

Tom Hadlow (acoustic guitar) whose mastery of the strings and use of percussion was a sheer joy to hear and watch. Susan also highlighted his capacity to communicate through music.

Eve Gray (oboe) demonstrated her care and commitment to a technically challenging repertoire through gorgeous renditions on this very challenging instrument.

Favian Winiata-Taylor (saxophone) showed the audience his own great skills and the marvellous capacity and versatility of this instrument to create musical moods.

Jasper Austin-Gray (electric bass) played his own composition and completely engaged and absorbed the audience, demonstrating a clear artistic vision. “I haven’t named this piece yet,” Jasper said of the work. “If anyone can think of a title, let me know.”

Billie Taylor (drumkit) won the staff award. Emily Bibby described Billie as being, “a student who takes every musical opportunity, is professional, is dedicated to an excellent standard and is, overall, an awesome young musician.”

What a great night celebrating the talent of our music students!
If you missed out, mark your calendar for next year now.